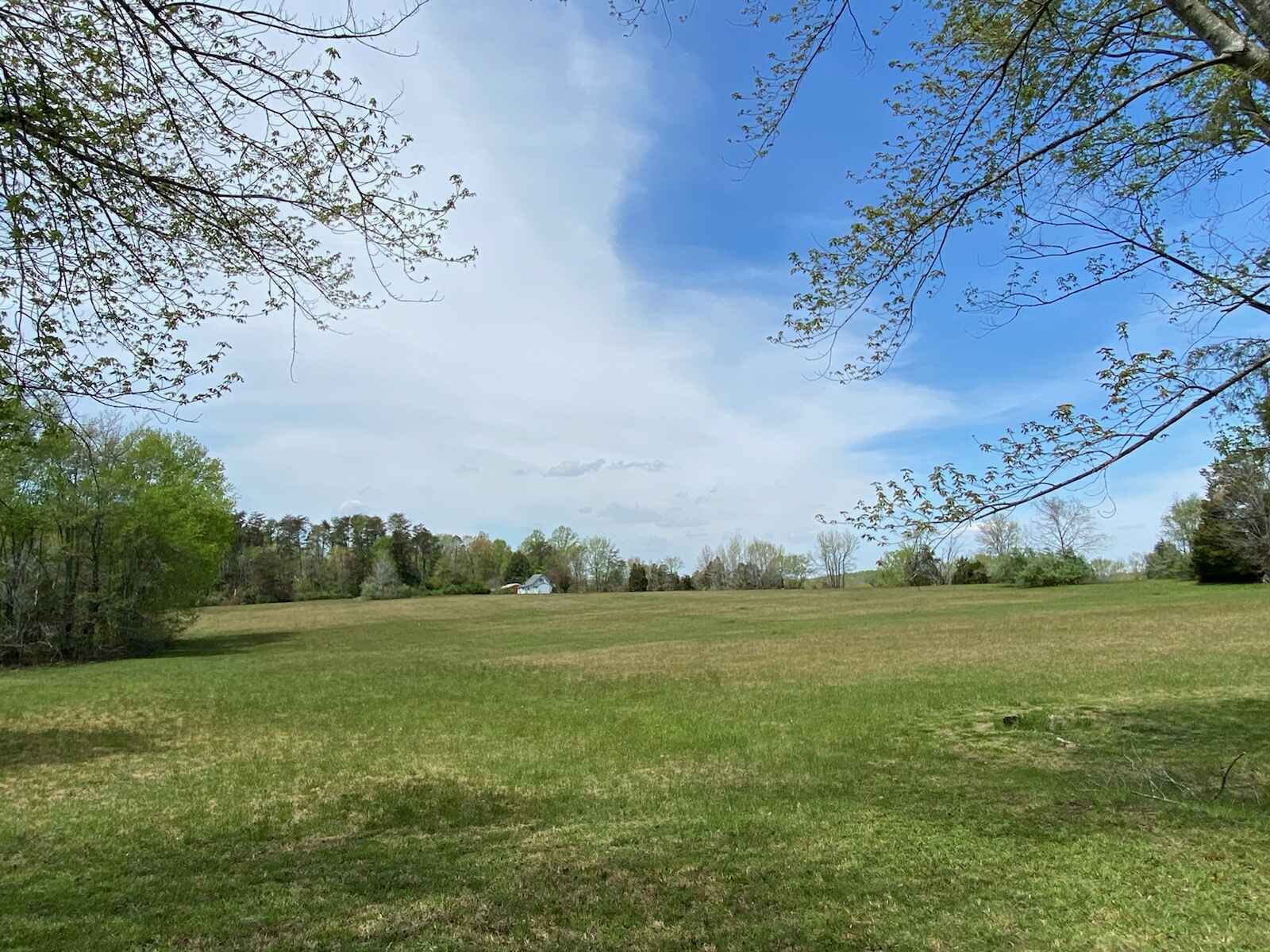 Help Save 42 Acres of Dowdall's Tavern

During the battle of Chancellorsville, Maj. Gen. Oliver Otis Howard, commander of the ill-fated Federal XI Corps, headquartered at Dowdall’s Tavern. On May 2, 1863, around 6:00 p.m., he reported hearing “the first murmuring of a coming storm—a little quick firing on the picket line, the wild rushing of frightened game into our very camps, and almost sooner than it can be told the bursting of thousands of Confederates through the almost impenetrable thickets of the wilderness. . . .” Then came “the wilder, noisier conflict”:

It was a terrible gale! the rush, the rattle, the quick lightning from a hundred points at once; the roar, redoubled by echoes through the forest; the panic, the dead and dying in sight and the wounded straggling along; the frantic efforts of the brave and patriotic to stay the angry storm! One may live through and remember impressions of those fatal moments, but no pen or picture can catch and give the whole.

As Stonewall Jackson’s Second Corps battered the XI Corps backwards, pockets of resistance formed to contest the onslaught. One of the stoutest lines—eventually known as the Bushbeck Line for the Federal commander, Col. Adolphus Bushbeck, who rallied a defense with what Howard called “praiseworthy firmness”—formed across the Dowdall’s Tavern property. “Bushbeck’s brigade . . . did wonders here, and held the whole impetuous onset of the enemy in check for an hour or more,” Army of the Potomac commander Maj. Gen. Joseph Hooker later recounted.

“There is no question but what Jackson’s charge would have ended right there at Dowdall’s Tavern if Bushbeck’s flanks could have been protected,” recalled Sgt. Charles W. McKay. However, the sheer weight of numbers allowed Confederates to finally outflank the position. “The order was given to retreat several times before the boys would let go, because the enemy was held firmly in front,” McKay wrote; “but at last, when almost surrounded and all hope of support failed, the men who had defended the position so gallantly, sullenly retired. . . .” Artillerists under Capt. Hubert Dilger, in support, “gave the Johnnies medicine they did not like,” but without support, “were compelled to retreat or be captured.” Dilger would earn the Medal of Honor for his defense, though.

As the gray tide swept eastward, Dowdall’s Tavern became a field hospital for the wounded Federals left in the Confederate wake.

The tavern survived the war but burned down in 1869.